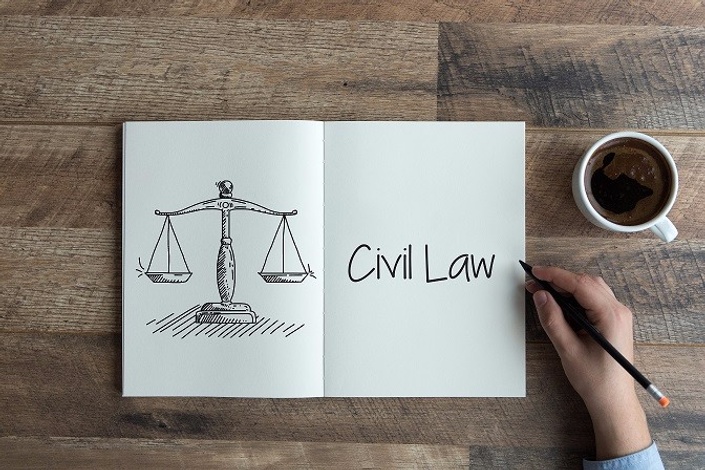 
Civil Procedure refers to the rules by which the civil courts operate. Although there are both Federal Courts and State Courts each with their own set of procedural rules, what was taught in law schools and tested on the California State Bar are the Federal Rules of Civil Procedure. However, in recent years that has changed and the California State Bar now requires the student to know the basic Rules of Civil Procedure for the California State Courts. Most of your time will be spent reading about such concepts as jurisdiction (including subject matter, personal, and diversity), standing, discovery, pleading, appeals, summary judgments, and numerous other provisions of the rules. An important part of the course will address what is called the “Erie Doctrine.” This refers to the case of the Erie Railroad versus Tompkins which held that the federal courts, while applying federal procedural rules, must apply the substantive common law of the state. Simply meaning that for example, if you are in Federal court concerning a breach of contract action, where the contract was entered into within California, the Federal court will use the Federal Rules of civil procedure for the proceeding, but use the State of California statutory law of the interpretation of contracts. The ripples from this seemingly simple rule have extended far beyond the original case and having engrossed generations of judges, law professors, legal writers, and students. 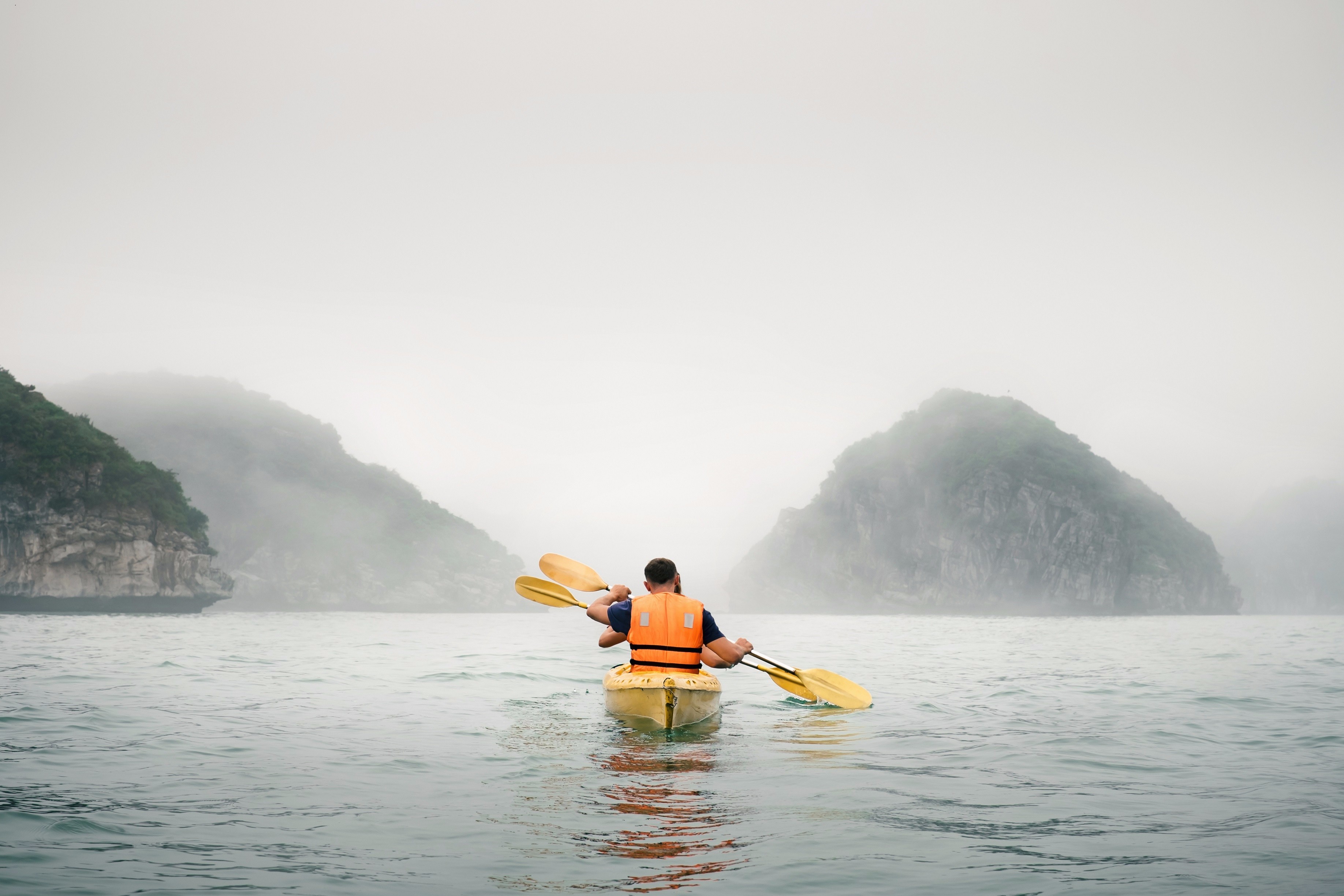 Bill Hansult is a practicing California attorney and launched Side-Bar to help students pass the California and UBE exams at the lowest possible cost. He spent two years developing a system that works for both California and UBE states. The program differs from many other programs because it does not use lectures.

Instead, he provides students with outlines, practice tests and a schedule. It is the same memory reinforcement system that Bill used to pass the California Bar exam several years ago. After students master a long outline, they move to smaller and smaller ones, until a week before the exam. At that point, students switch to a "Bar Bones" outline which includes everything in 12 pages and is used as a refresher.

When does the course start and finish?
The course starts now and never ends! It is a completely self-paced online course - you decide when you start and when you finish.
How long do I have access to the course?
Your subscription is good for a period of one year. After enrolling, you have unlimited access to this course for as long as you like - across any and all devices you own.
What if I am unhappy with the course?
We would never want you to be unhappy! If you are unsatisfied with your purchase, contact us in the first 15 days and we will give you a full refund.
off original price!

The coupon code you entered is expired or invalid, but the course is still available!